Lichcchavi Dynasty ( लिच्छवी वंश ) was an ancient ruling dynasty of the medieval kingdom of Nepal. The Lichcchavi clan came from Vaishali and Muzaffarpur in modern northern Bihar, India & conquered Kathmandu Valley. They ruled for about 640 years after defeating the soma dynasty.

This period is the first documented period in the history of Nepal.

Lichcchavi period is also called the “Golden Period” in the history of Nepal because of the development of Arts and architecture, peace and harmony, effective governance and administration, friendly relationship with neighboring countries, and the spread of Nepalese religion, arts, and culture to India, China, and Tibet.

Some of the popular kings of the Lichcchavi Dynasty are:

Things to know about Lichcchavi Dynasty

Have we missed anything?
We research many of the articles carefully, but it is possible that we could have missed something. So, if you find any incorrect information or writing mistakes, please let us know. We appreciate your feedback! 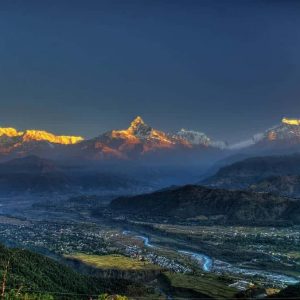 Be the first to know about the latest Articles